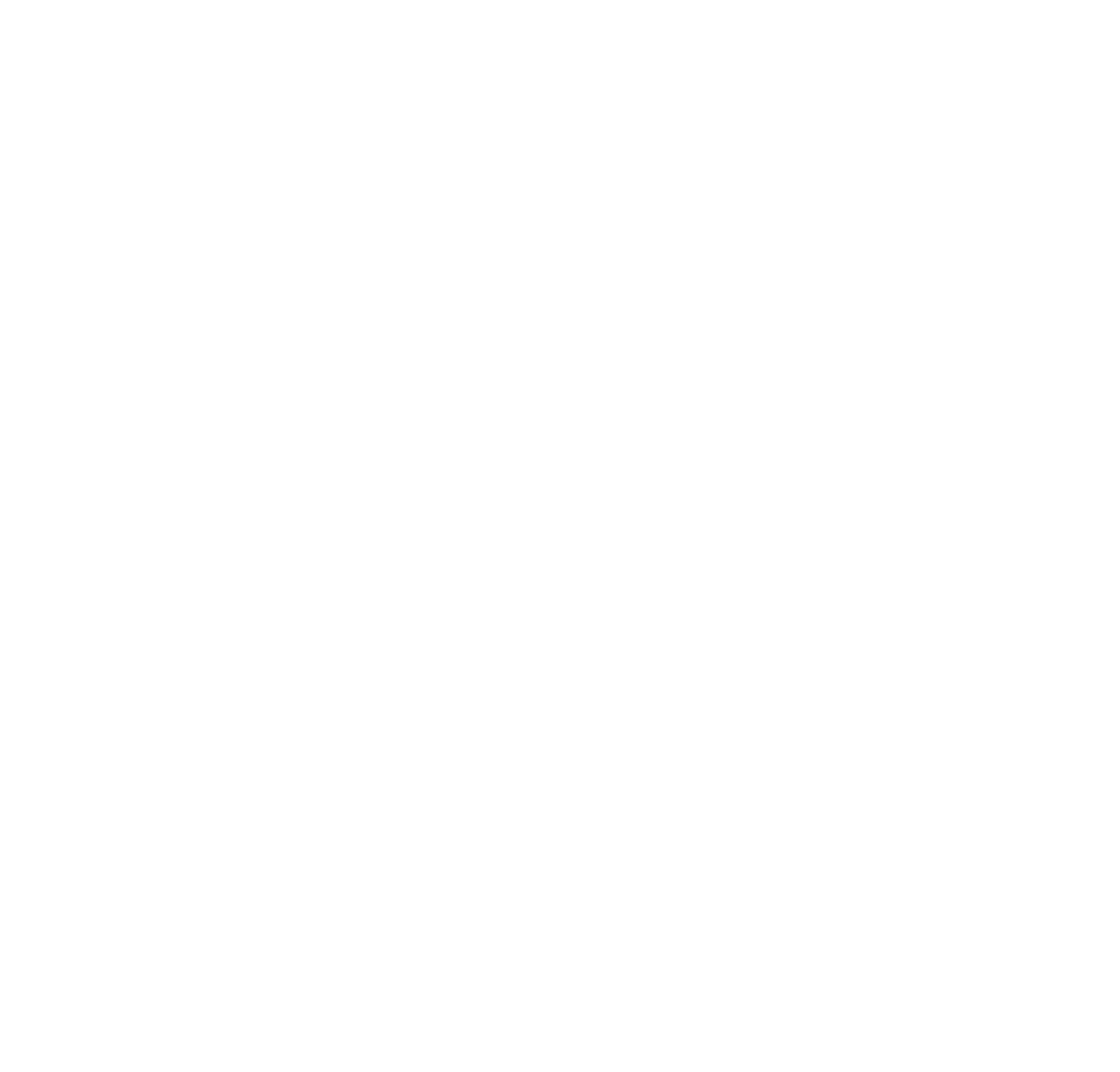 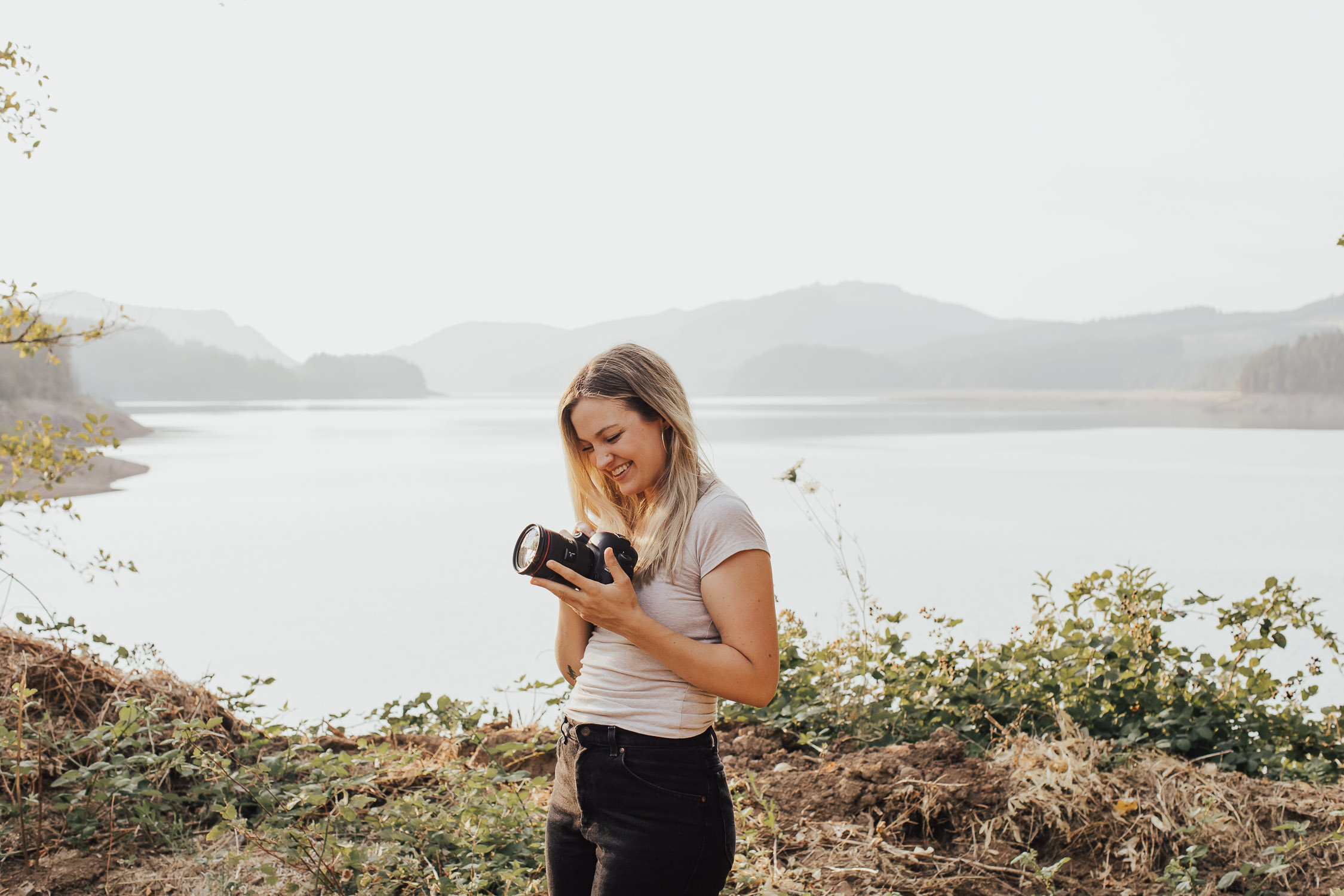 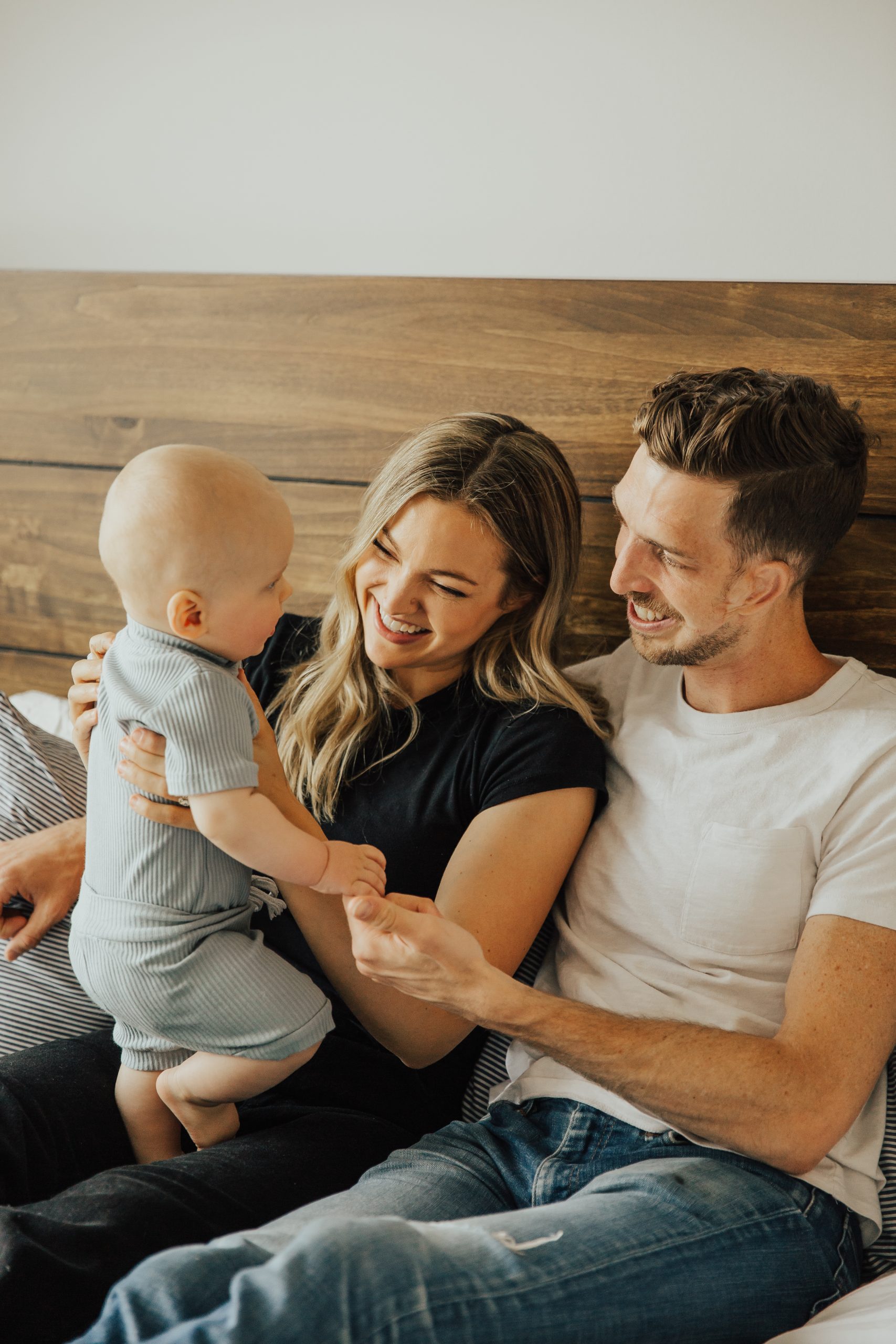 (I know you thought my name was Joyce) 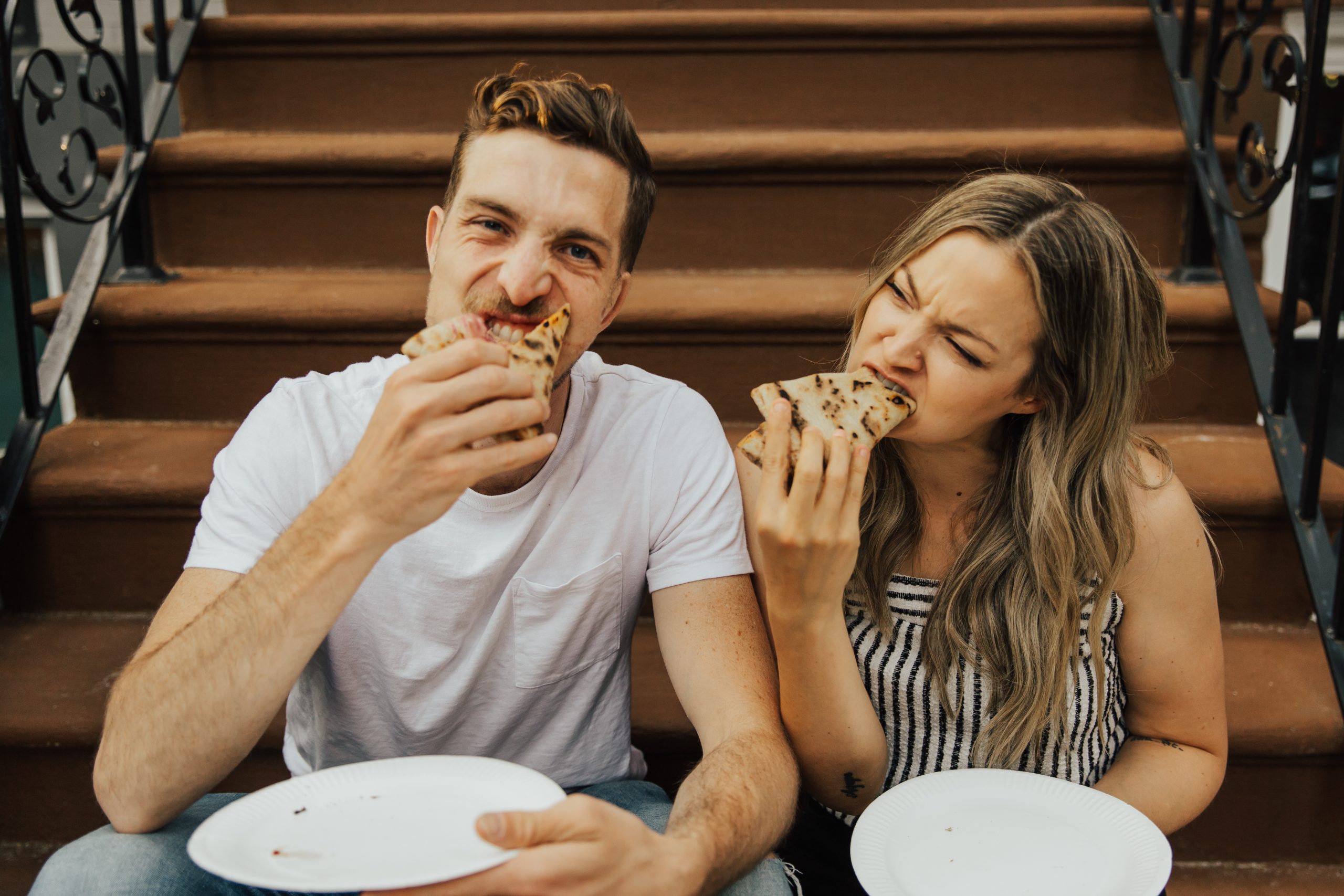 The short of it is I grew up in Portland OR, moved to Brooklyn NY in 2015 and decided to start a cinematography company (because starting a company in the craziest city in the world sounded like a good idea.) Now 6 years later I have circled back around and now call Oregon home once again. My company sort of started by accident, a very happy accident. My husband and I dated long distance, like very long, he in Raleigh, North Carolina and me in Portland, Oregon. Every time we were together I was filming. I would put together little movies of our trips together. These films became my most cherished possessions while we were away from each other. Watching them allowed me to be completely enveloped in the memories and moments. Once we got married and found out that we were moving to New York I realized that I could turn what was just a passion for myself into something that I could offer others too. The opportunity to turn beautiful memories and ordinary moments into epic films that feel like real life, but better! Kinda like if you walked around with the perfect soundtrack of your life playing. 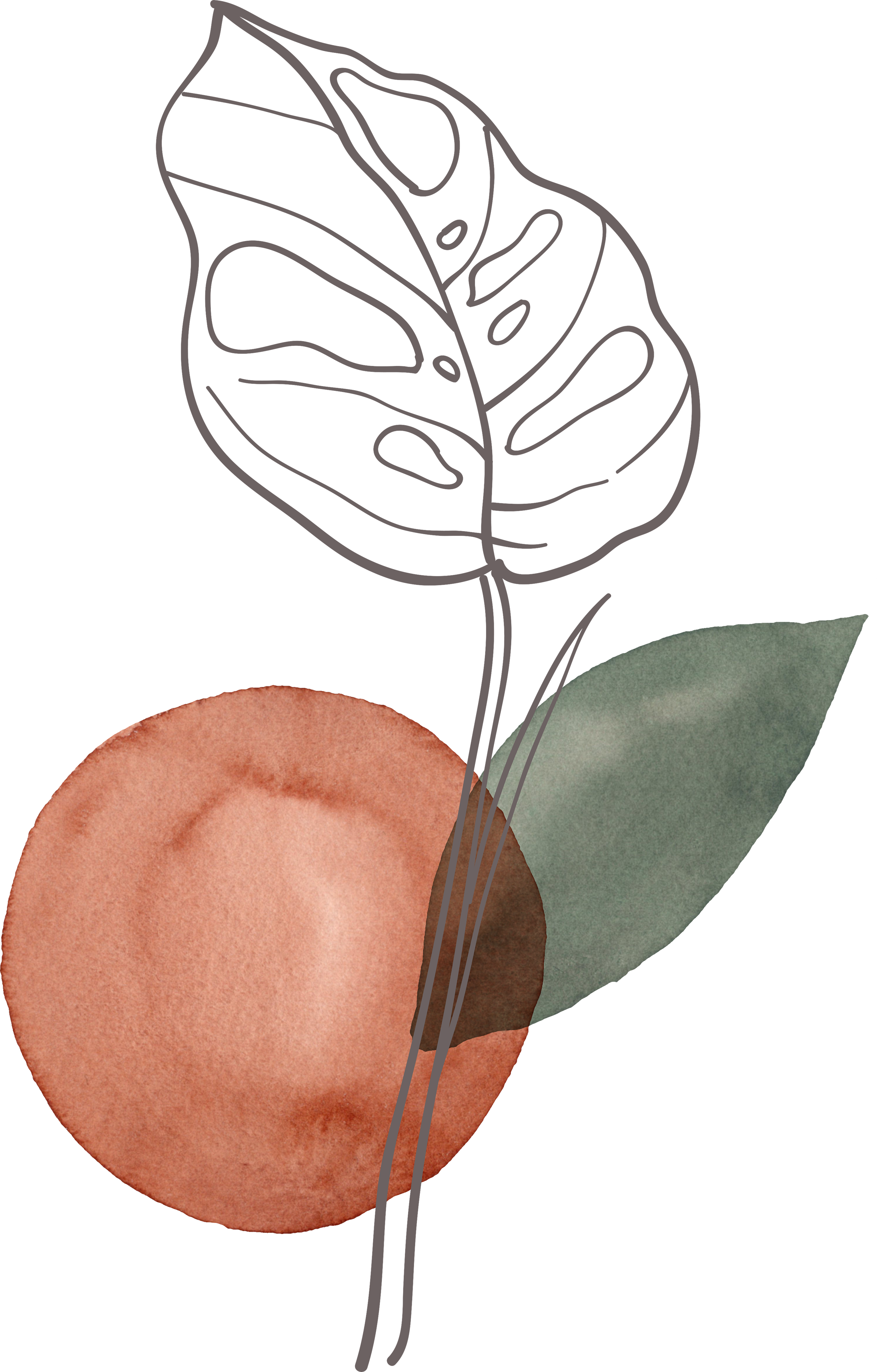 Before we decided to start out family Russell and I wanted to be sure that we could knock off some of our bucket list destinations! Not that you can't take a baby to Bali, but ya know, that 24 hour plus travel day with extreme jet-leg seemed better left to the adults!

Are you wanting to get married in an amazing destination? YOu best believe I'll be there! 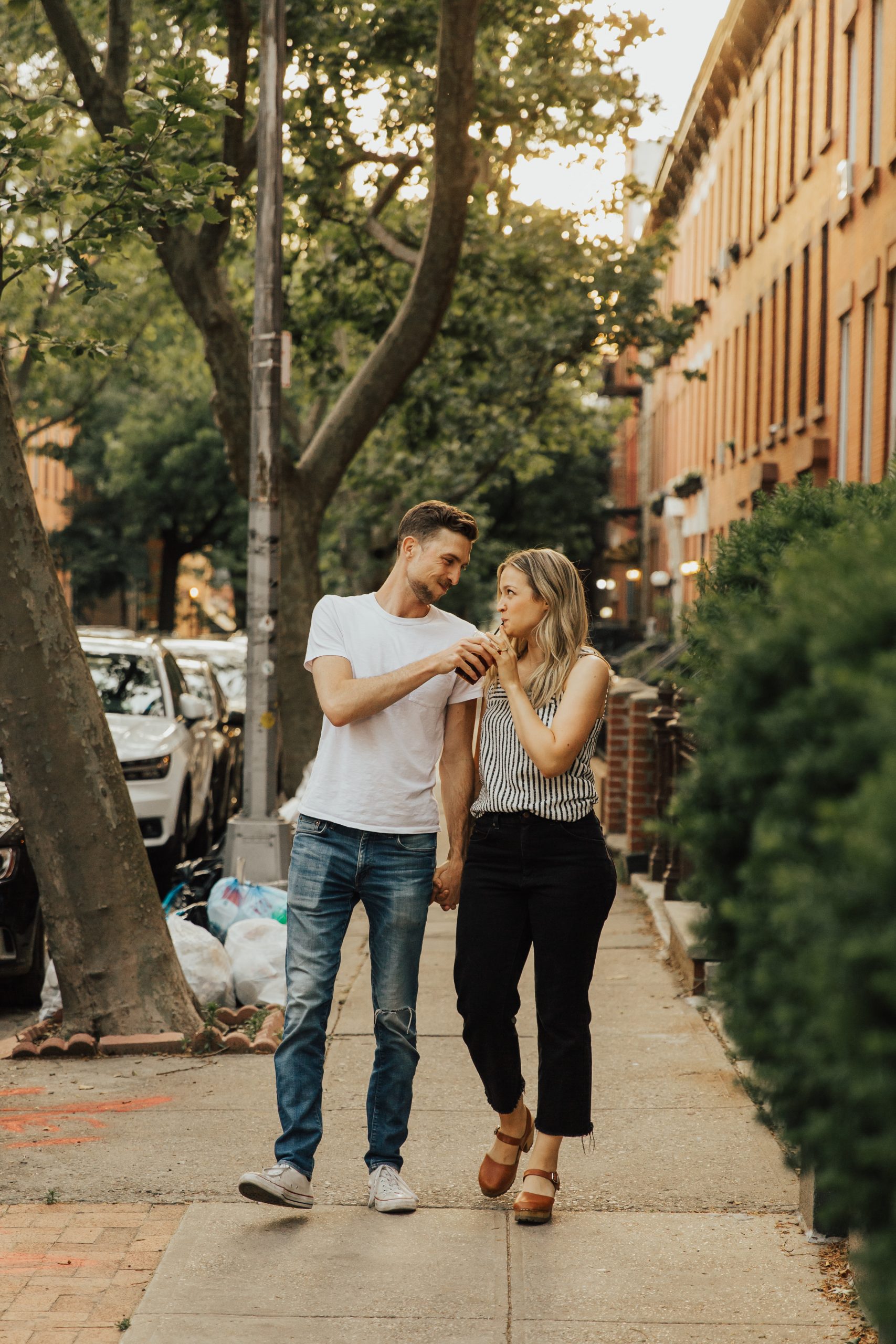 thai food and mexican dishes everyday. im a big fan of basil and cilantro. i love trying new flavors and am always down to try the local delicacies!

These are a few of my

my husband likes to say I like sad romantic music. the national, head and the heart, hollow cove, bon iver, sufjan stevens, sigur ros...i guess it must be true. but i can always jam to coldplay too (do i lose cool points for that?) 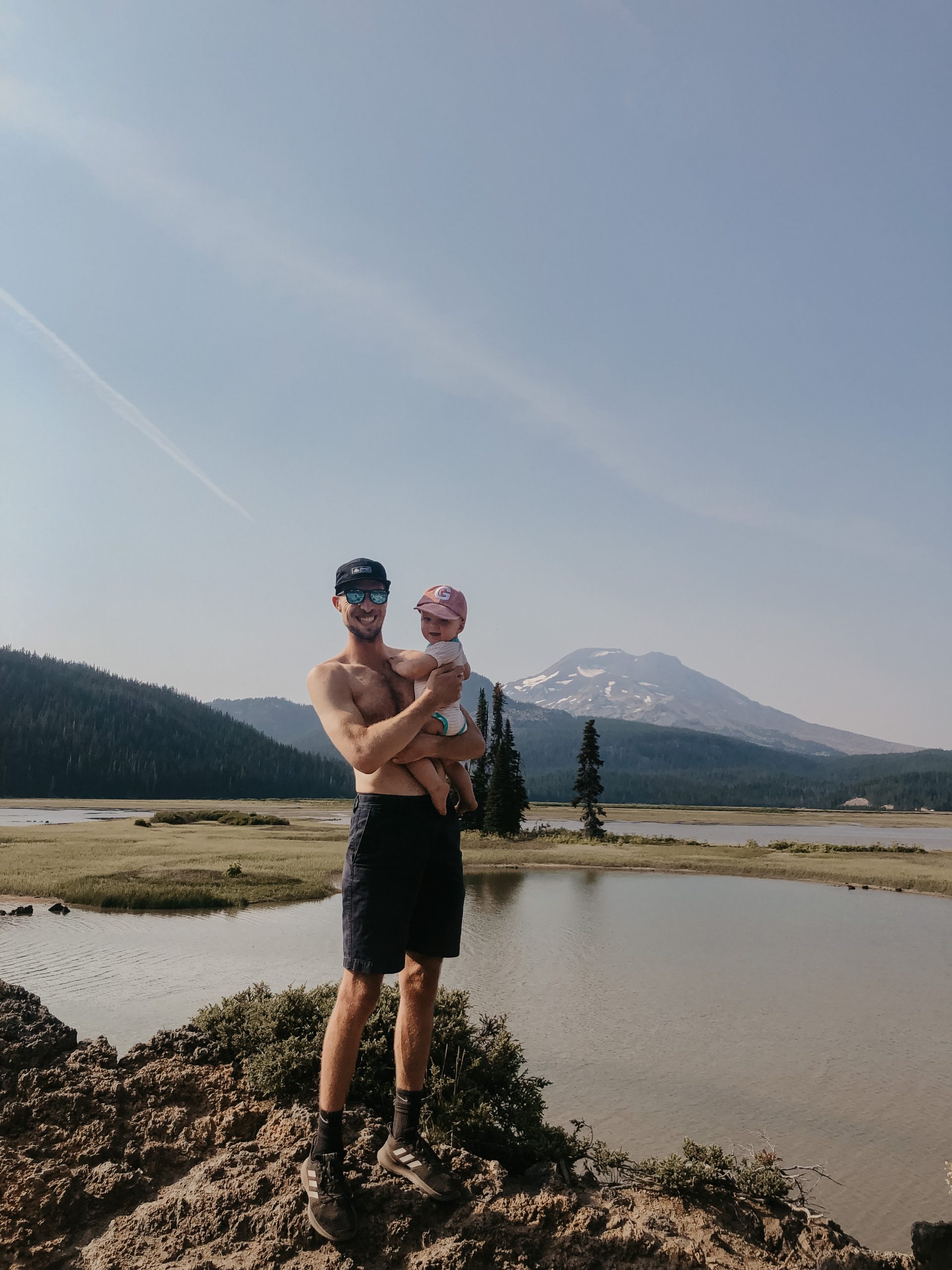 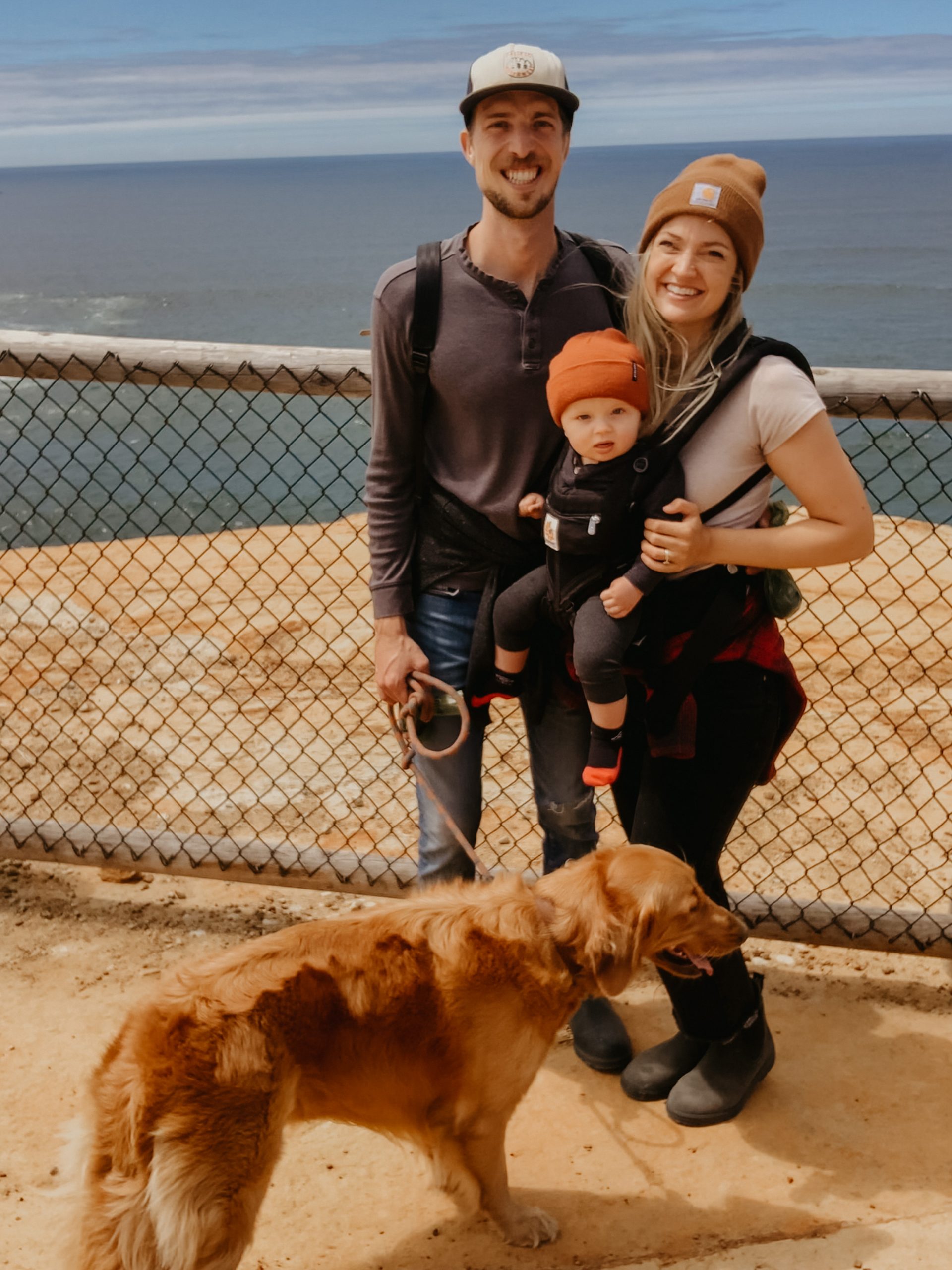 This one is really hard! I would have to say as far as natural beauty the alps in Austria and Jungles of bali. I favorite city has been Edinburgh. and the food and wine in barcelona was unreal. but the people of Uganda have my heart!

I am a huge dog lover. I grew up with golden retrievers and before we got ours I would go up to random people's dogs and hug them. Good thing we got our own because that got awkward at times. 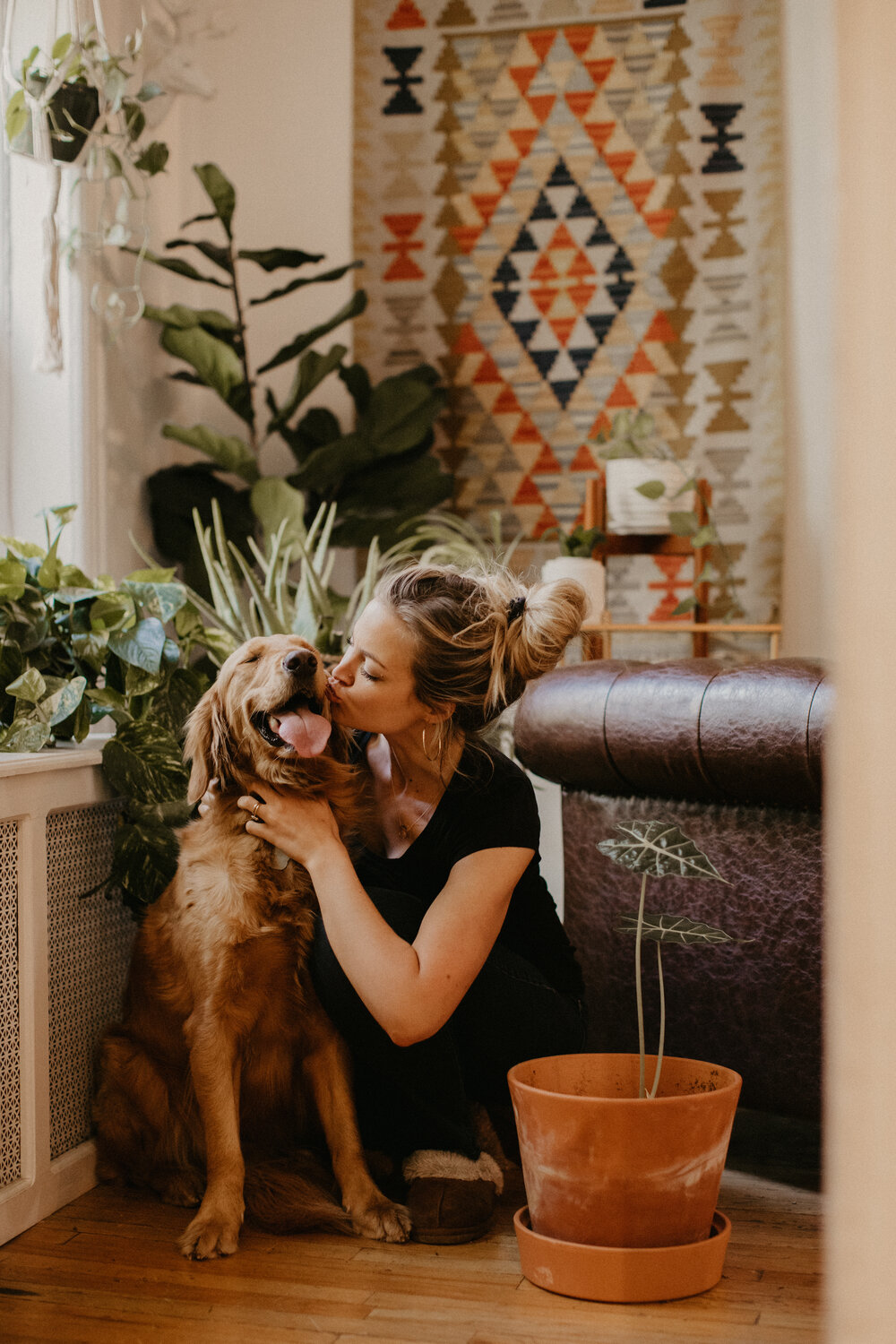 I am the youngest of four daughters. And we luckily get to say we are best friends! We are all in creative fields too. My oldest sister is an interior designer, second is a radio dj and the third is a hair stylist.

If we are talking coffee it's got to be a hot coffee in the morning and an iced in the afternoon. if we are talking cocktail im a big fan of a whiskey sour but of course it has to have egg white! and i love discovering new hard ciders, being in the pnw is good for that. 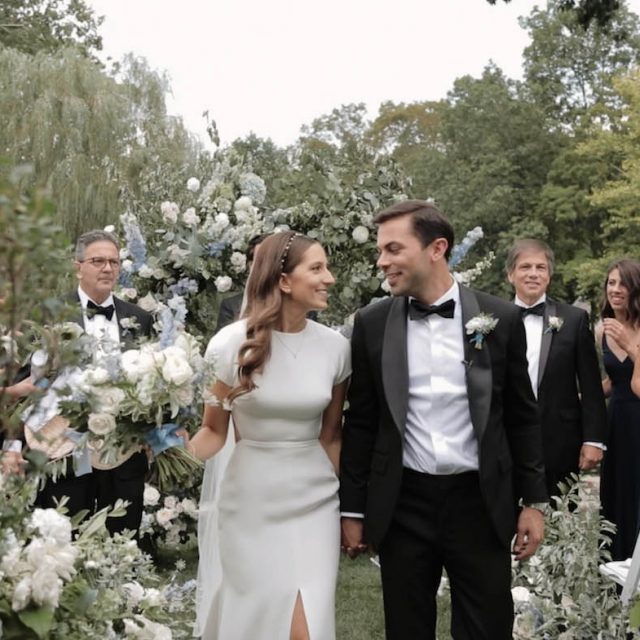 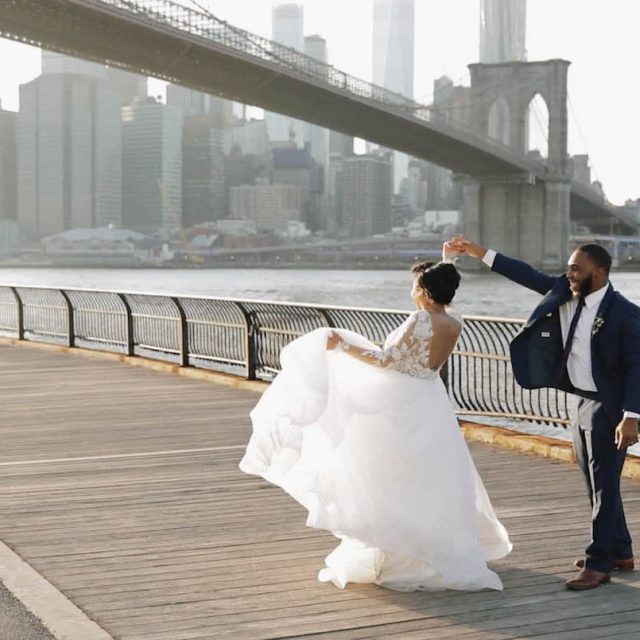 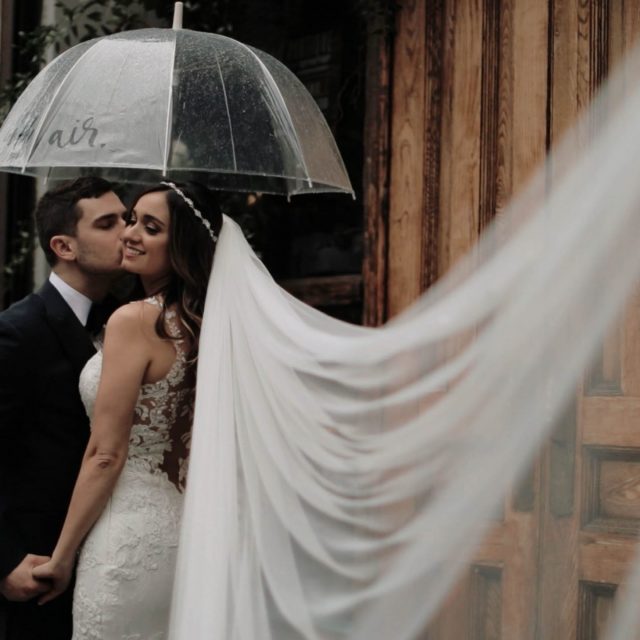 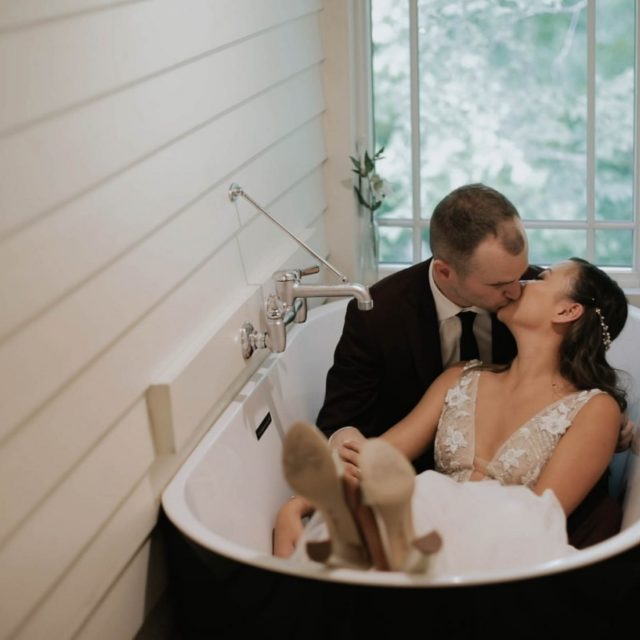 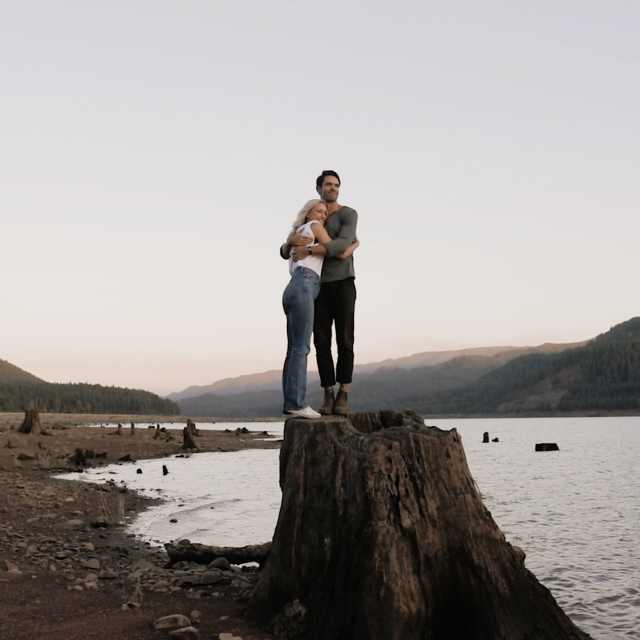 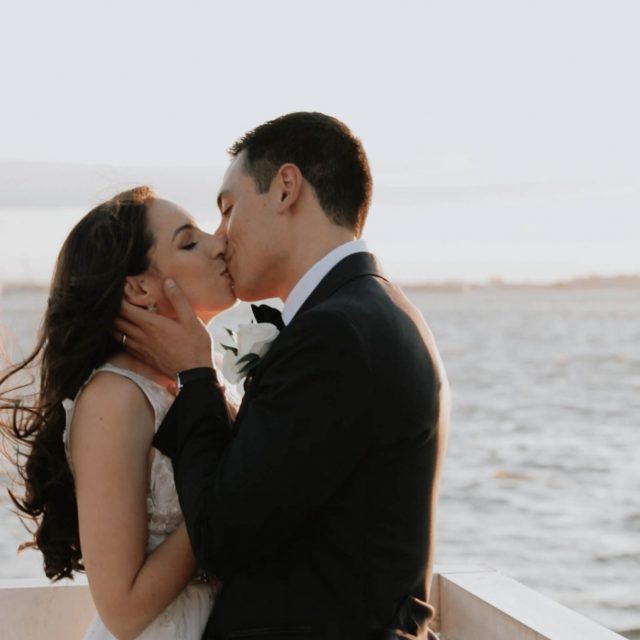